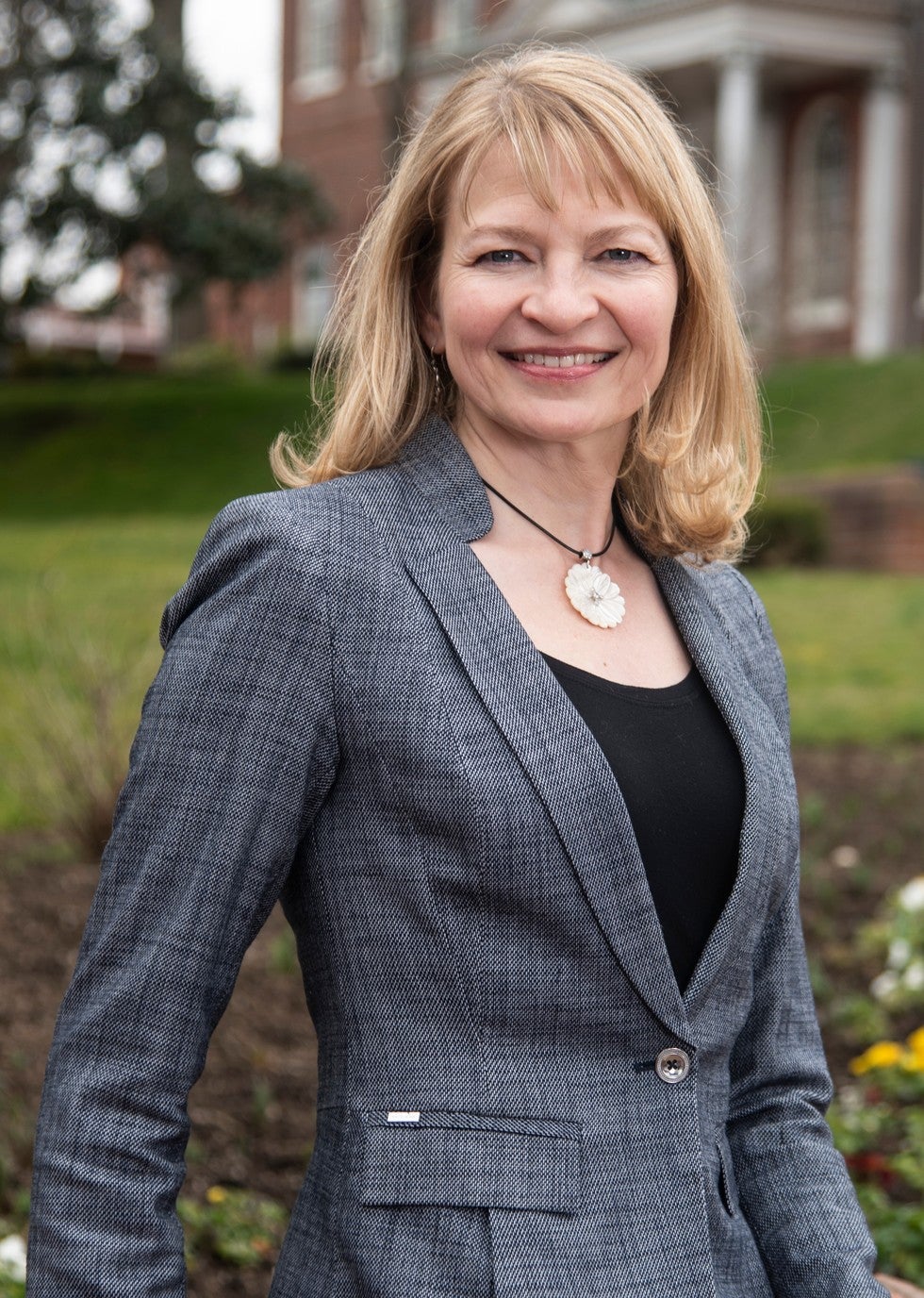 Cheri decided to pursue a career in law mid-career, after years of working for G.E. Healthcare (formerly Datex-Ohmeda, Inc.) where she was involved in marketing, global support, and other aspects of the company's global medical equipment business. Cheri was initially drawn to law school because of her interest in international trade, intellectual property, and business law, but discovered other areas of law equally stimulating. While earning her law degree, Cheri interned with the Honorable Lynne A. Battaglia of the Maryland Court of Appeals as well as several other organizations, providing her a well-rounded background in several areas of law. She was also a Fellow of the University of Baltimore School of Law's Center for International and Comparative Law.

In addition to her solo practice, Cheri has worked as the Low-Income Taxpayer Clinic (“LITC”) Program Attorney at Maryland Volunteer Lawyers Service (“MVLS”). While at MVLS, Ms. Wendt-Taczak was instrumental in spearheading the creation of the Baltimore U.S. Tax Court (“USTC”) Pro Se Petitioner Pro Bono Clinic, a program through which pro se petitioners can obtain a brief consultation regarding their case one to two months before the USTC Calendar Call. Cheri also served as an Adjunct Professor with the University of Baltimore School of Law Low-Income Taxpayer Clinic (“LITC”). Cheri continues her support of the LITC program through pro bono representation of low-income taxpayers and by serving as a mentor and an instructor at MVLS training sessions each year. Her pro bono / community service work also includes serving as Co-Treasurer for the James C. Cawood, Jr, Inn of Court as well as Treasurer for her neighborhood association. 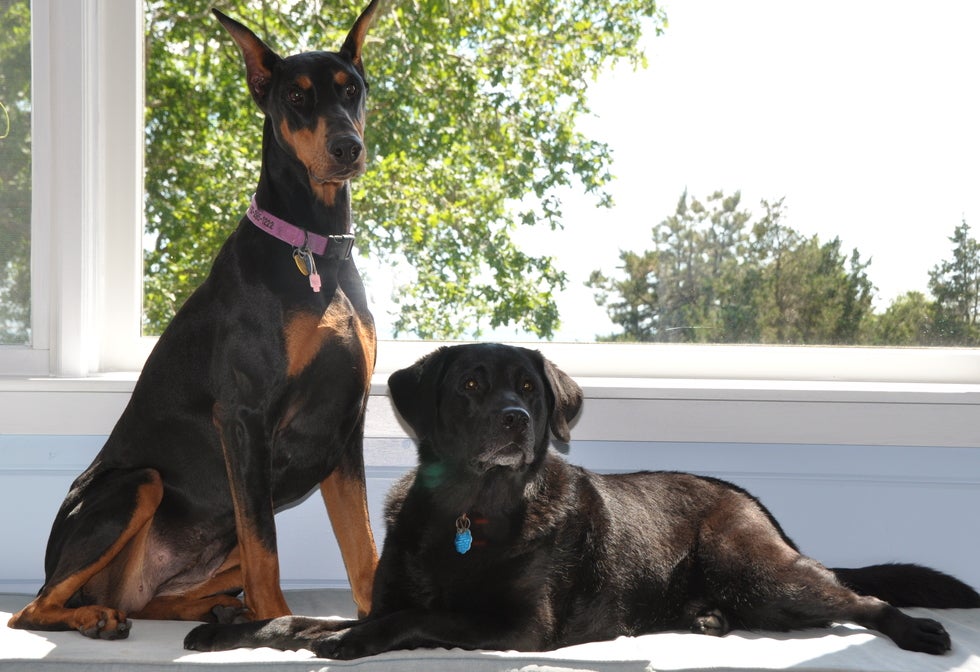 Life Outside Law
When not working, Cheri enjoys spending time with her family, walking her Black Labrador Retriever and Doberman Pinscher, cooking, sailing, horseback riding, traveling (domestically and internationally), gardening, and being outdoors as much as possible. She also assists her husband with his beekeeping hobby on the weekends.

Thank you for contacting the Law Office of Cheri P. Wendt-Taczak, LLC. We will get back to you shortly.

Please complete all required fields below.